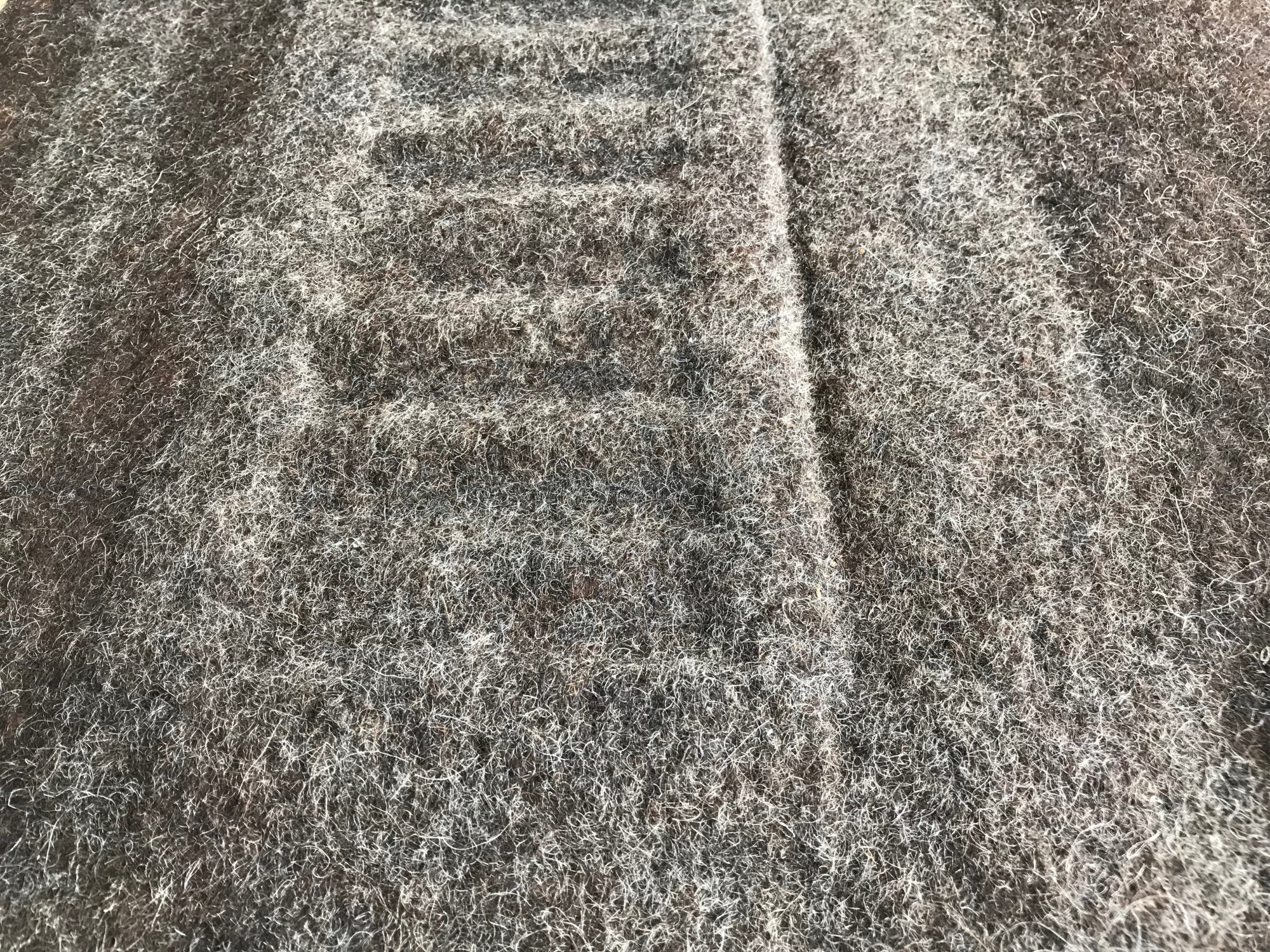 Triggered by the name Wol-warren, I decided to start my research at this site. The meaning of the word, wol comes from the Dutch word wold a reference to the shrubs and woodlands of its former high moorland history. At the beginning of my research, I wanted to become familiar with the material of my environment: the peat, dredged out of the environment of de Alde Feanen. So I went to the SkûtsjeMuseum of Earnewâld to see how peat was stacked on skûtsjes for distribution, for heating up the cities of (mostly) the western parts of the Netherlands. 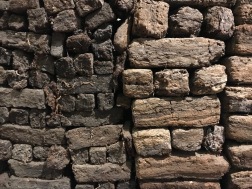 Dredged peat has a much harder appearance compared with sliced peat. 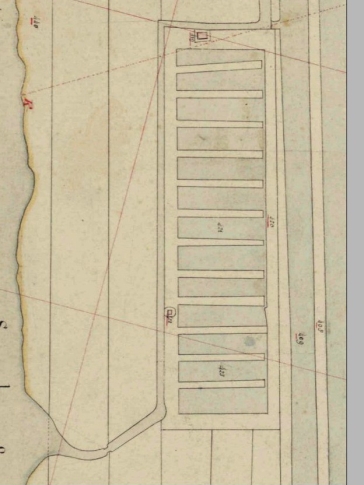 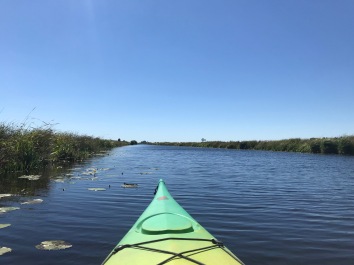 On one of my field trips by kayak, I explored the landscape from a lower angle to do research for the visibility of the dredged structures in the Wol – warren. By foot, I tried to find the remnants of the peat holes and peat dykes. Unfortunately, I wasn’t able to reach them. Shrubs and reed belts interfered my route.