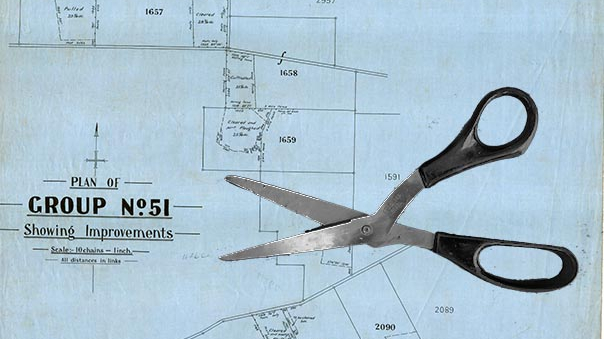 Under the scheme of the group settlements, would-be farmers largely from Britain, often former servicemen from World War I, where encouraged by both British and Western Australian government to become dairy farmers.

Everybody was wanting to make something of themselves. They were going so quickly and farming isn’t a thing you can rush.